With Sheryl Sandberg’s new book coming out this week, I deemed it appropriate to share some of the powerful women who inspire me. Let’s stop the controversy about women in tech and just start. Become the influence you want to see in the world. 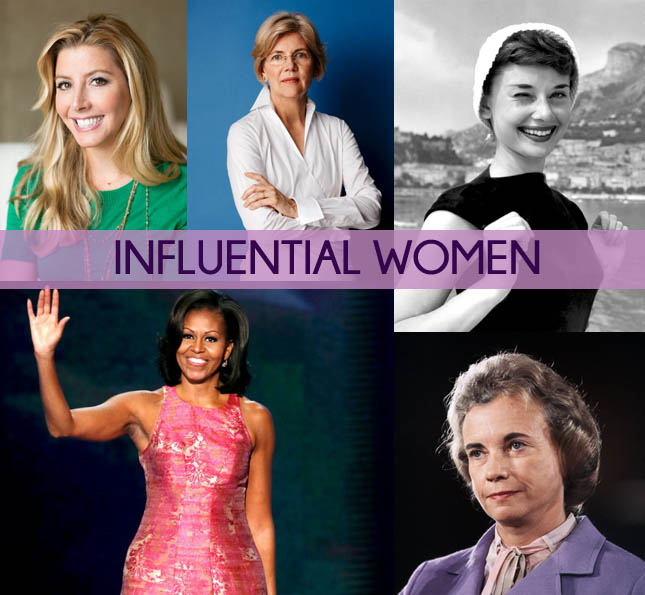 1) First Lady Michelle Obama – The First Lady has always been an inspiration to me. Not only is she stylish, intelligent and fit, but she is also powerfully connecting and boy, can she work an audience. With goosebumps on my arms, I watched her speech at the DNC and thought to myself that I couldn’t feel more proud to be a woman in America. She gives me the aspiration to stand before a large audience, push my shoulders back and pour out all of the passion I have to share my story. What a wonderful influence she is to young girls across the U.S.

2) Sara Blakely – As the founder of the woman’s slimming undergarment  Spanx, Sara Blakely became the youngest self-made female billionaire in America. She owns 100% of her private company, has zero debt and never took any outside investment. Sara was 27 when she used her entire $5,000 savings and spent two years planning the launch of her product while maintaining her full time job and working nights on Spanx. After sending samples to Oprah’s stylist, Oprah named Spanx one of her Favorite Things. From there, Spanx took off and Sara became an “overnight success”. She is a great example of how entrepreneurial woman can make an idea a reality by working hard and being persistant.

3) Senator Elizabeth Warren – With my background in consumer financial defense (consumer bankruptcy), I have been following Elizabeth Warren since she helped with the creation of the Consumer Federal Protection Bureau. She is a fearless advocate for middle class families and protects the rights of the average working Americans over the big banks on Wall Street. Senator Warren was a law professor for more than 30 years and an expert on consumer bankruptcy. As you can imagine, she is quite a role model for me.

4) Audrey Hepburn – My fascination with Audrey Hepburn started many years ago. My dad and I would watch classic movies every Monday night when I was growing up and after seeing Breakfast at Tiffany’s, I was hooked. I bought every movie that Audrey starred in, read biographies about her and even used her charm and goodwill as my ideal essence. It was her elegance and grace that caught my eye and as I learned more, it was her heart and humanitarianism that moved me.

5) Sandra Day O’Connor – “That was my first job as a lawyer. I worked for no salary and I put my desk in with the secretary.” Sandra Day was the first female Justice appointed to the US Supreme Court. She paved the way for other females in the court system – not just the U.S but in countries across the world. 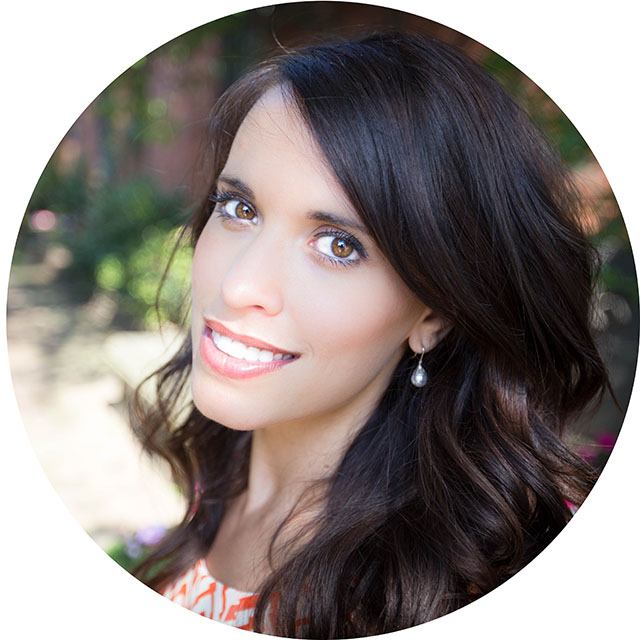